Some of our Distribution Network Includes: 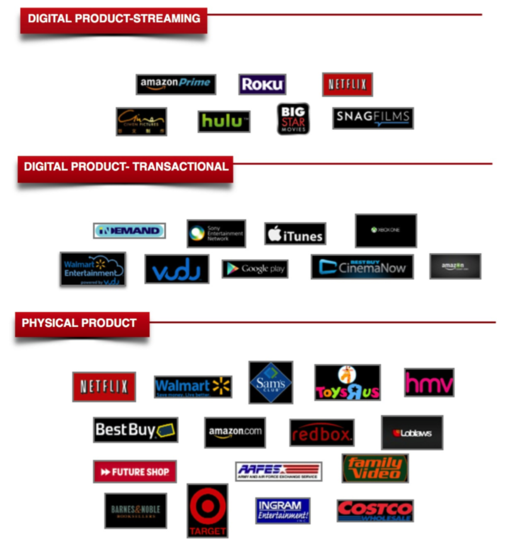 Films In Motion and Genesis Releasing are both companies led by Jason Hewitt, Executive Producer of the recent Christian film Left Behind.  As filmmakers and distributors, Films In Motion is also able to support filmmakers needing post production work for the completion of feature films.

Have a title to submit?

Please click below to submit your title for review.  We will be back on touch with you soon.